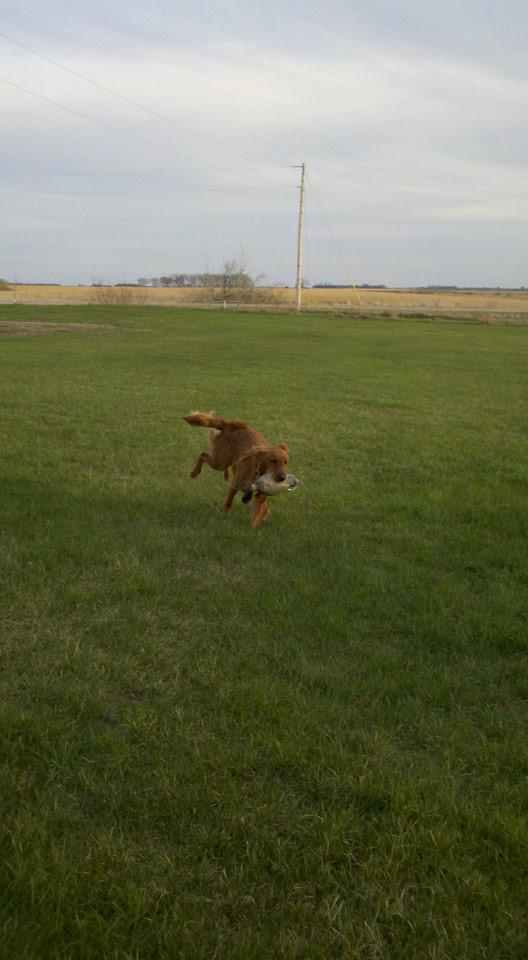 Ovulation is considered day 0. Ovulation is when the female releases an egg from the ovaries, ready for fertilisation following mating. The female will be receptive to the male a few days before ovulation. Fertilisation of the egg can occur 2-3 days after ovulation, depending on how long the male’s sperm takes to reach the egg.

The fertilised eggs make their way to the uterus, where they will eventually become embedded in the lining. You may notice some minor behavioural changes at this early stage.

By week 3, the embryos have implanted in the wall of the uterus. Development begins and the embryos become dependent on the mother for nutrition.

By day 28 it is possible for your vet to confirm pregnancy. The foetuses can be seen through ultrasound and also felt through palpation. The foetuses are now a couple of centimetres long and the spinal cord, eyes and other facial features begin to take shape.

By Day 35 the embryos can now be considered foetuses as the organs begin to develop and their shape becomes more obvious. It is at this point the sexes of the foetuses are determined as their sex organs develop.

The foetuses continue to develop. Their claws will develop by around day 40. By the end of week six, the coat will begin to develop with each pup’s distinct markings.

You should consider setting up a comfortable whelping box in a quiet place, and encourage the bitch to being sleeping there.

The neonatal pups are now almost fully formed and begin to rapidly develop in size. The mother’s appetite will be very large at this point. Preparations for the whelping box should now be completed.

Day 50 and the skeletons will have developed, meaning the number of pups can now be determined by x-ray. The mother will likely be expressing milk at this point ready for her pups. The pups are now crowded in the uterus and birth could happen at any point! The female may start digging, a natural nesting behaviour, in the whelping box.

The female is ready for whelping and will likely be quiet in preparation of labour. Rectal temperature can be taken a few times daily to help indicate when labour will begin. A decrease in temperature indicates that whelping will begin soon.

Day 63 marks the average length of gestation in the dog and is likely to be the day the pups are born.